This post is inspired by a great piece by Rails creator DHH.

I sometimes use tests to guide design, then throw the whole implementation away (tests and all) because the design was wrong — and it was the tests that told me so.

I only write tests when they allow me to go faster, further, with more focus and with more confidence. Sometimes I use this for prototyping, but not always – it depends on to what degree I’m prototyping code structure (TDD is great!) vs integration (TDD sucks!).

I try to remember that every line of code I write is a line that must be maintained, and that includes tests. I believe in lean code, AND lean testing. I believe that over thousands of iterations we can trim our implementations AND our tests down to just what is needed.

Also, when I write code…

Sometimes I rush headlong into the codebase and put in a giant refactor because some anti-pattern totally infuriates me. This is probably (but not certainly) my worst habit. But sometimes it’s been a giant win, even if it results in near-term instability.

I believe in sitting back and reading code I haven’t looked at in a while just to ask “am I proud of this, or could it be better?” because it’s a good way to bring fresh eyes to the design, and then making a small improvement and moving on.

I also believe that it’s ok if the first pass of anything isn’t perfect, because as long as someone is re-entering the code and making it a little better, it’ll get where it needs to go.

First mix of a Cat Power cover – just piano and voice. I remember seeing her at the Punter’s Club back in… was it 1996? A lifetime ago. I didn’t appreciate what I was experiencing at the time. She’s pretty cool.

This is a simple baby-kick counter for parents wanting to measure the movement of an unborn child.

It measures the time you take to click the “kick” button 10 times.

END_OF_DOCUMENT_TOKEN_TO_BE_REPLACED

This is one of my favourite songs by You Am I, a sweet ballad about a kid who just trying to figure out the rules.

A quick-and-dirty cover with minimal instrumentation I made this afternoon. I’m experimenting a bit with harmonies. I have loved this song (by Beck, from Sea Change) since the first time I heard it at Doctor Dave’s house about 10 years ago.

Cover of a really great song by Counting Crows from August and Everything After. In the early 90’s I was absolutely mad for these guys. Yes, I am absolutely showing my age.

Made this to celebrate the marvellous merging of a wandering Australian, his Californian wife, and the wintery capital of Wisconsin. 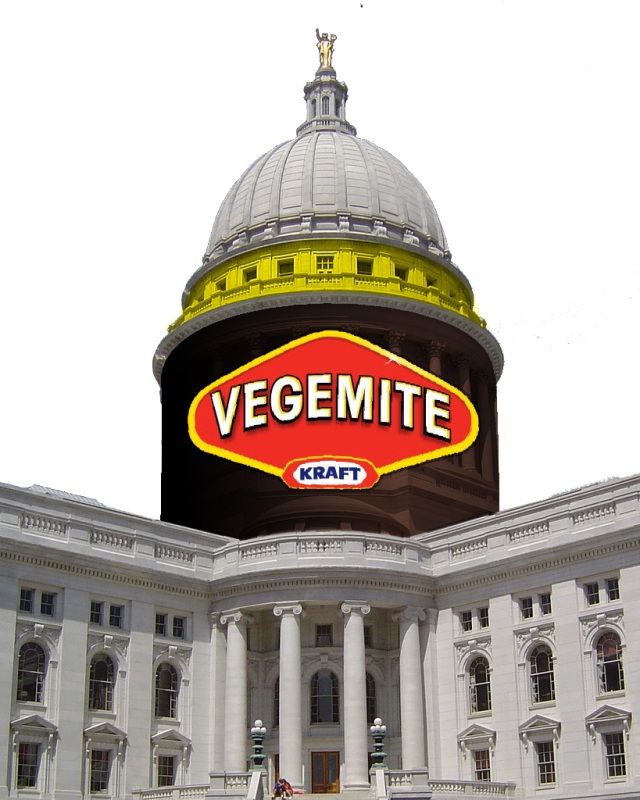 My mother in law is the sweetest person in the world, except perhaps for my wife. That’s what makes this so damn funny.

I made this for our going away party when my wife and I moved from New York to Madison.